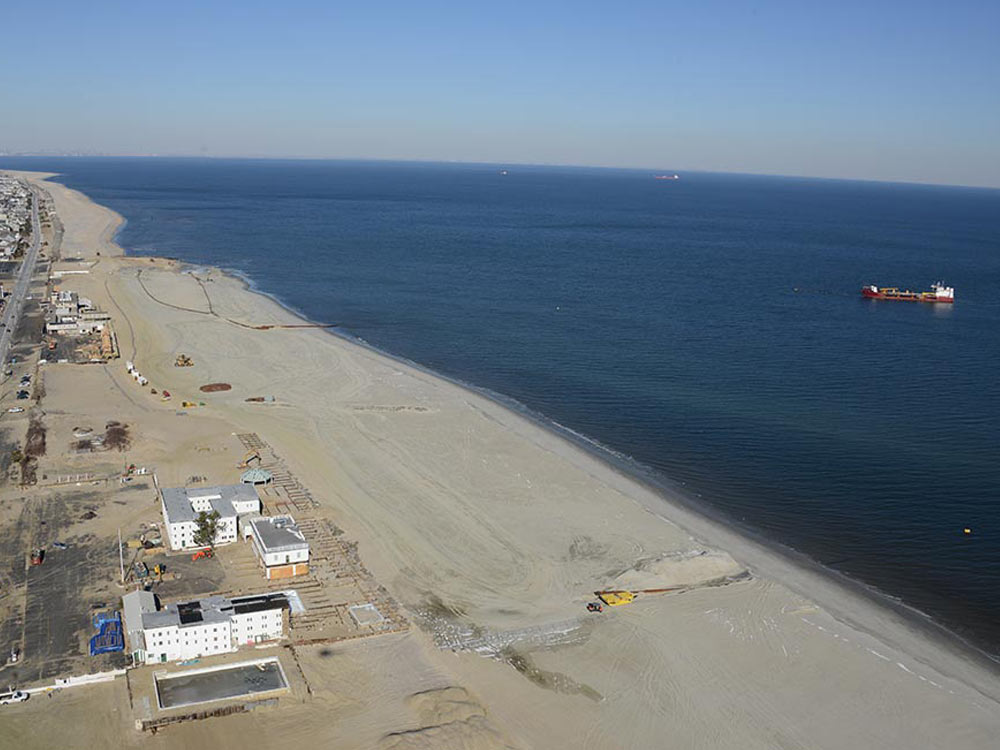 New Jersey’s 130-mile Atlantic coastline, which extends from Sandy Hook to Cape May, is within the boundaries of the Corps’ New York District north of the Manasquan River, and in the Philadelphia District to the south. In recent years, there have been several federally authorized coastal storm risk management projects along the coastline as part of the Corps’ Coastal Protection Strategy, including those that involve borrowing sand from an offshore source and pumping it ashore to replenish the beach, and the coast’s dune and berm systems. These enhanced structures are designed and built to reduce the risk of storm damages to homes and infrastructure. GLDD has utilized its diverse fleet of cutter suction dredges, trailing suction hopper dredges, and support vessels to dredge and place millions of cubic yards of sand on New Jersey’s beaches. The projects included dune grass planting and improved beach access for pedestrians to enhance the important seasonal tourism industry. 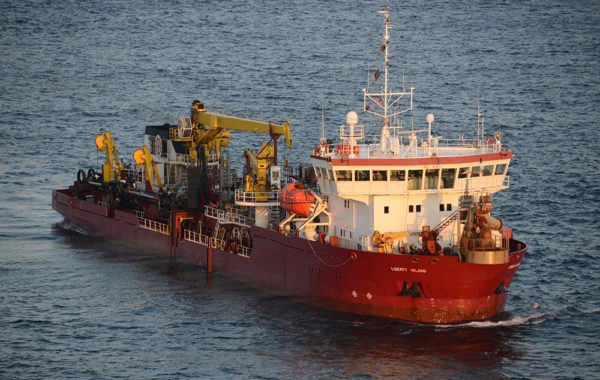 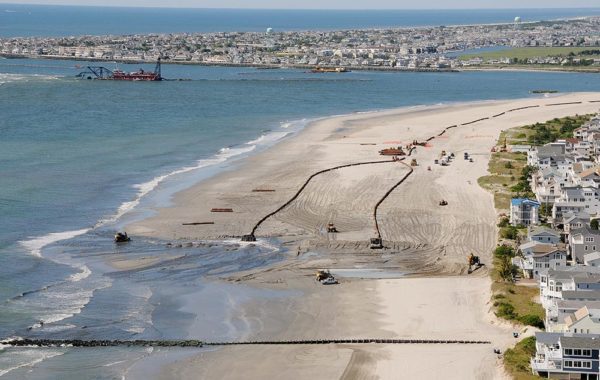 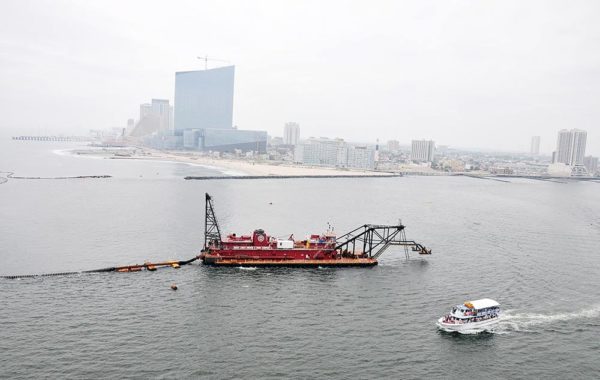 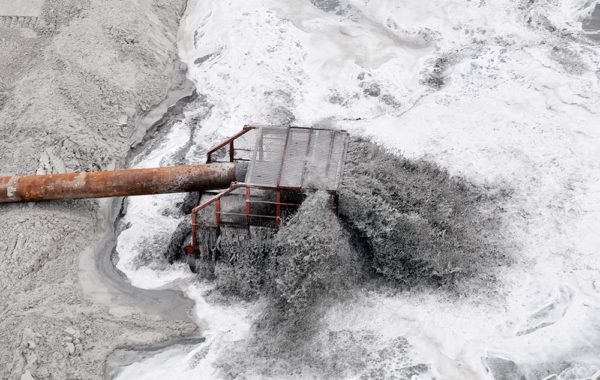 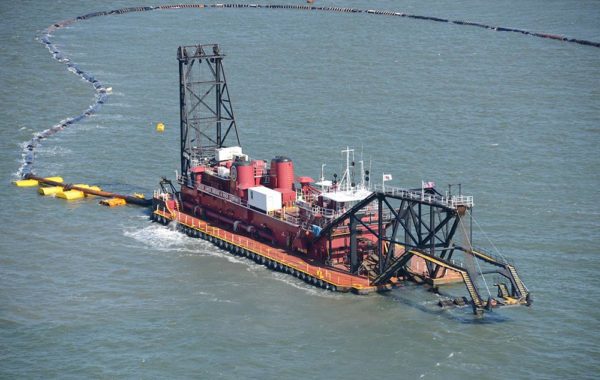 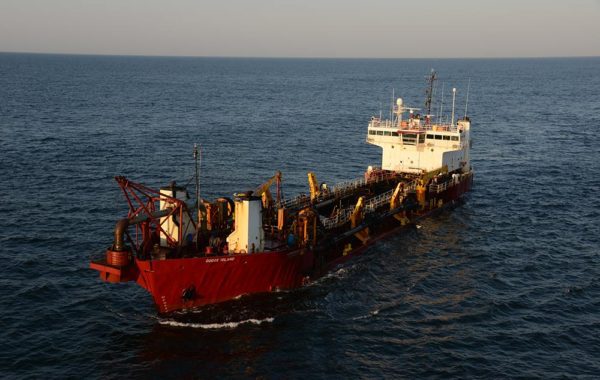 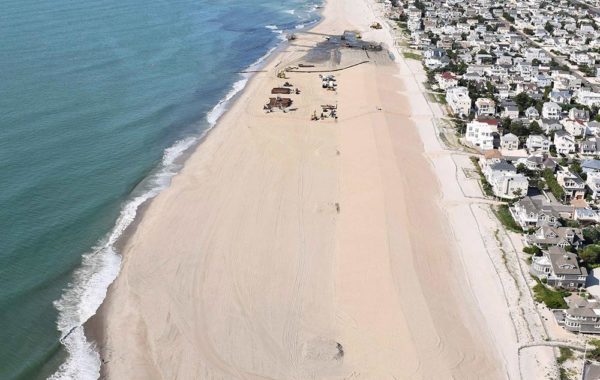 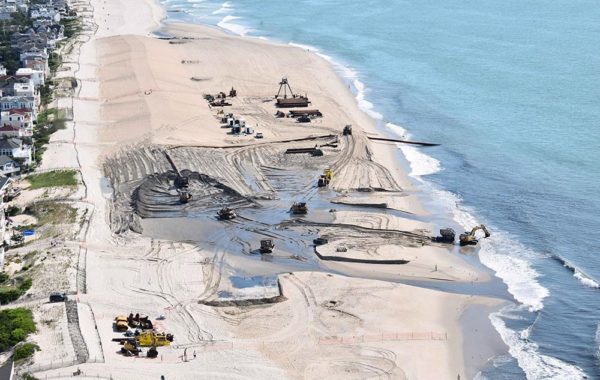 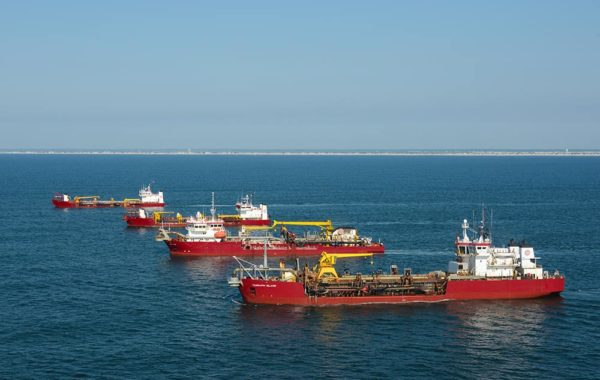 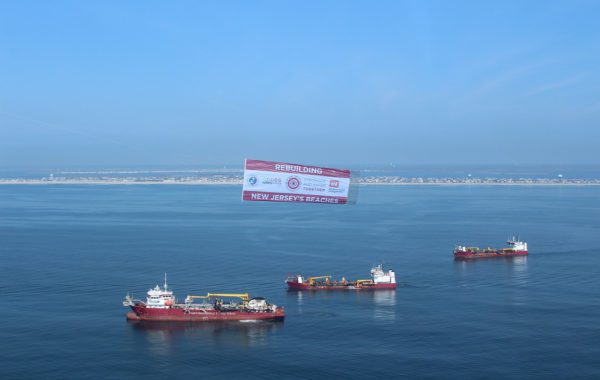 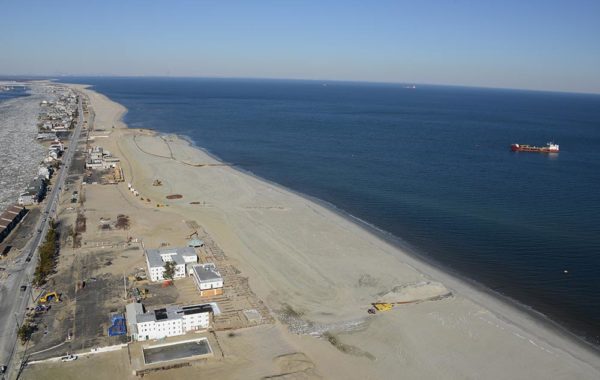 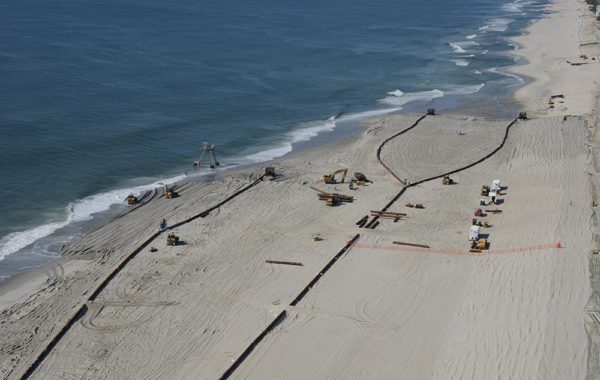 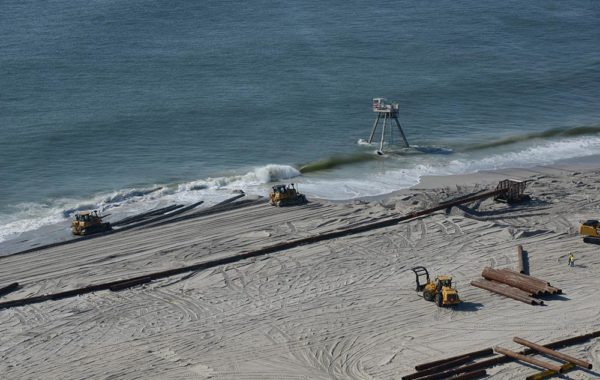 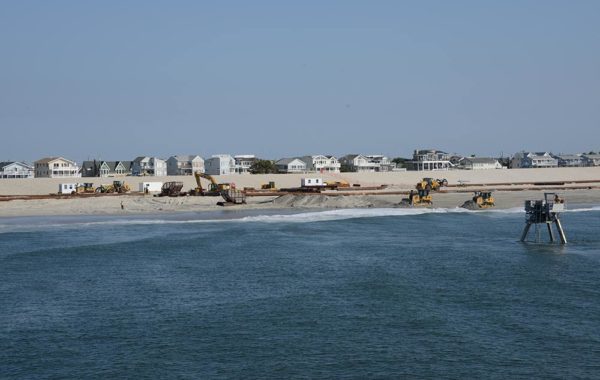 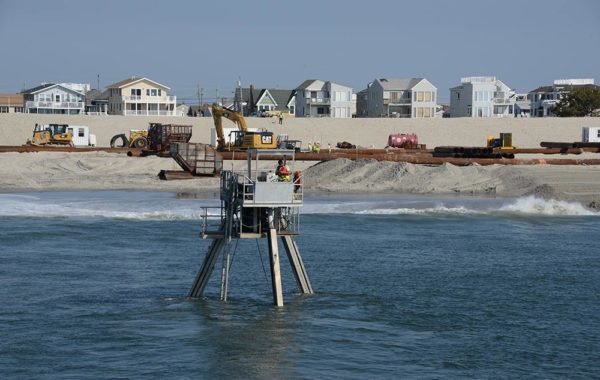 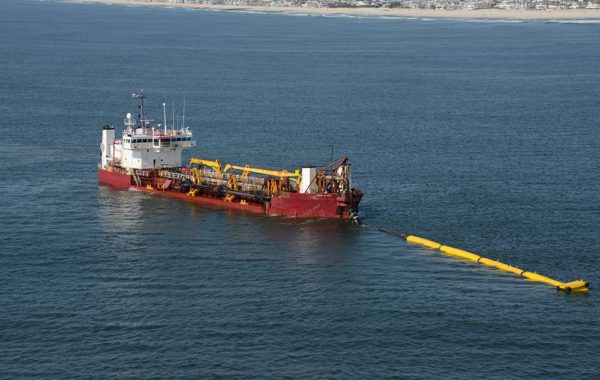 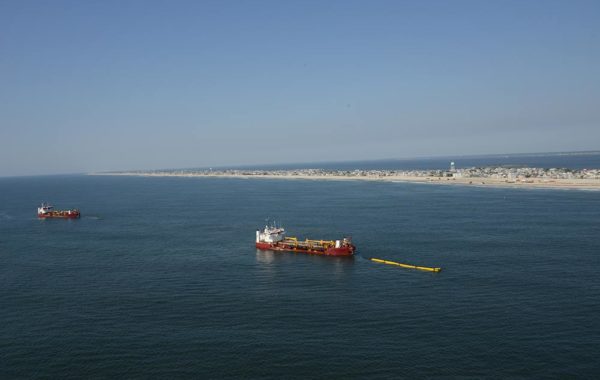 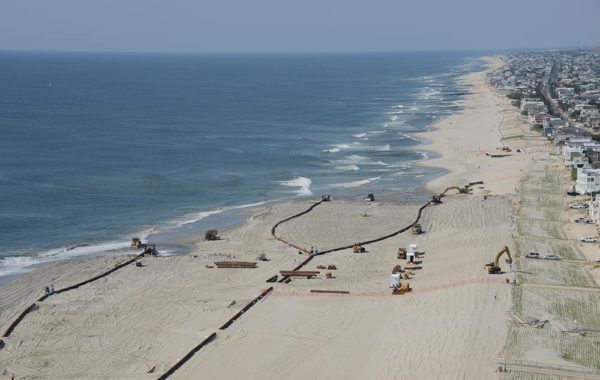 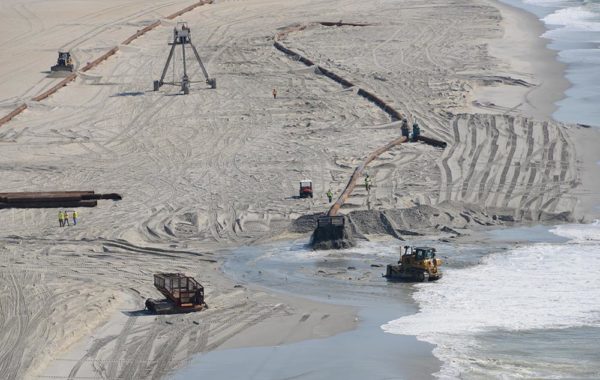 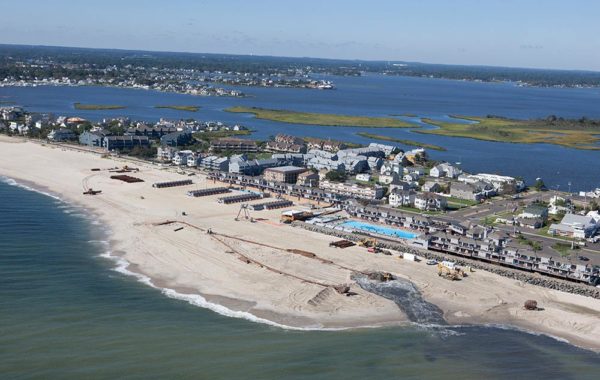 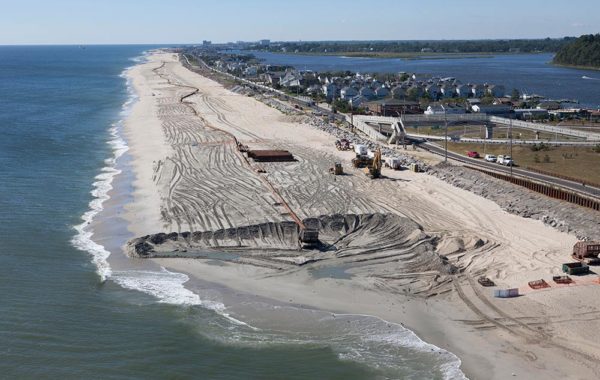 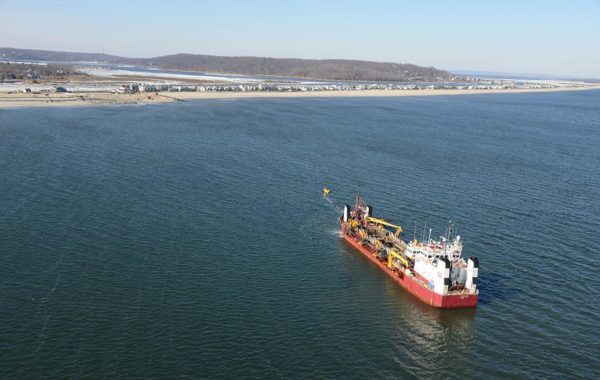 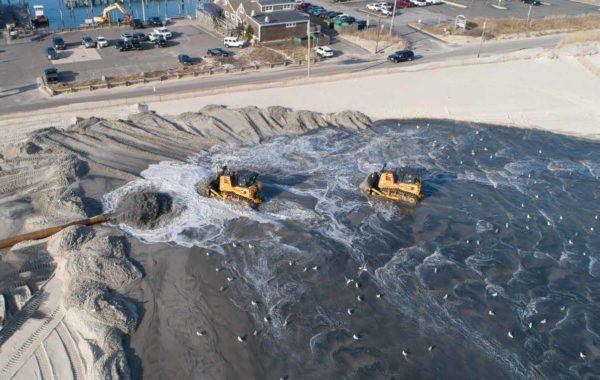