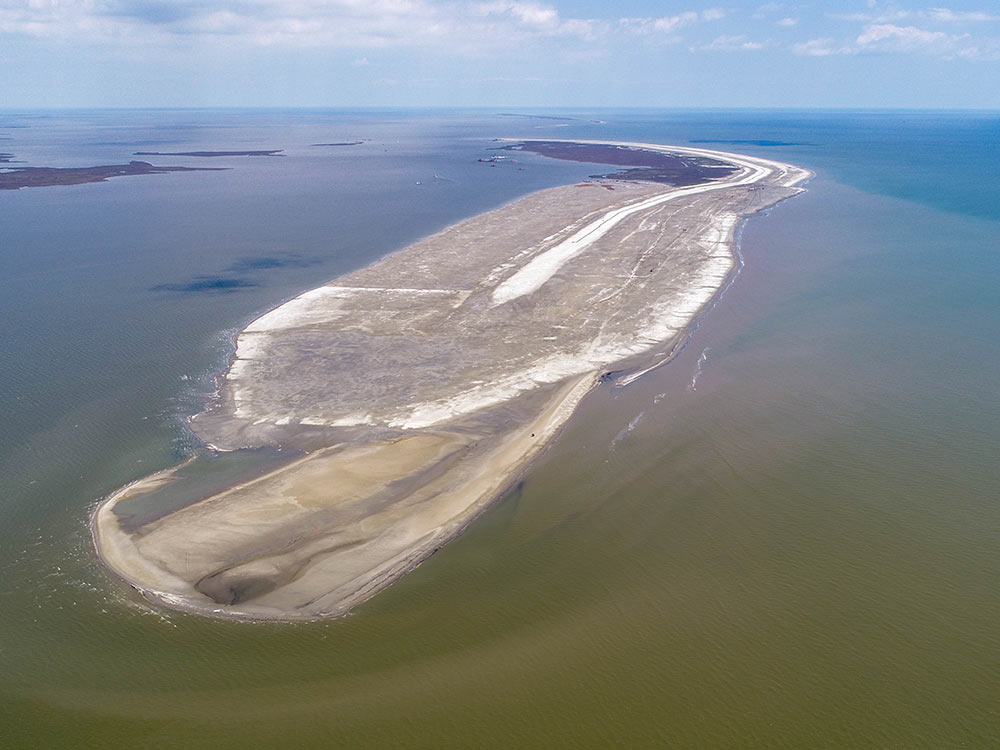 The Louisiana coastline, which extends from the Sabine River to the Pearl River, is the third largest coastline in the nation and is supported by a comprehensive coastal protection and restoration Master Plan developed by the Coastal Protection and Restoration Authority (CPRA). Its projects include barrier island reconstruction and marsh creation by mining sediments from offshore borrow sites in the Gulf of Mexico and in the Mississippi River. The projects have several purposes: to protect and replenish eroding shorelines and marshes that provide habitat for aquatic species and migratory birds, to mitigate flooding through storm surge protections, and to reduce the amount of land lost from rising sea levels.

From an economic perspective, the Mississippi River and Gulf Intracoastal Waterway and pipeline infrastructure exports $120 billion to the rest of the U.S. and $36 billion internationally. In addition, five million migratory waterfowl depend on the Louisiana habitat, which includes 26 percent of the commercial fisheries in the continental U.S. The projects are authorized and funded through a variety of federal and non-federal legislation such as the Water Resources Development Act (WRDA), the Coastal Wetlands Planning, Protection and Restoration Act (CWPPRA), as well as the U.S. Army Corps of Engineers’ (USACE) budgets. Over recent years, GLDD has successfully completed 12 projects, with the movement of material totaling 44 million cubic yards to restore critical marsh habitat and barrier islands. 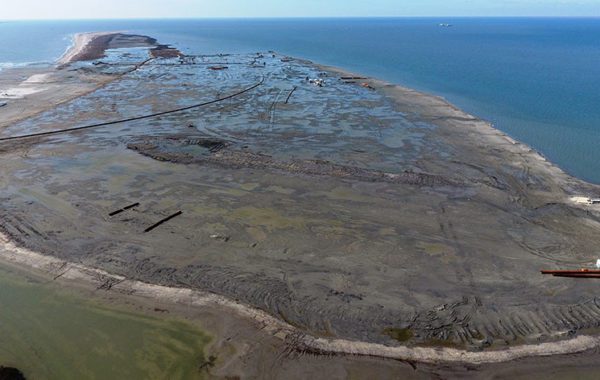 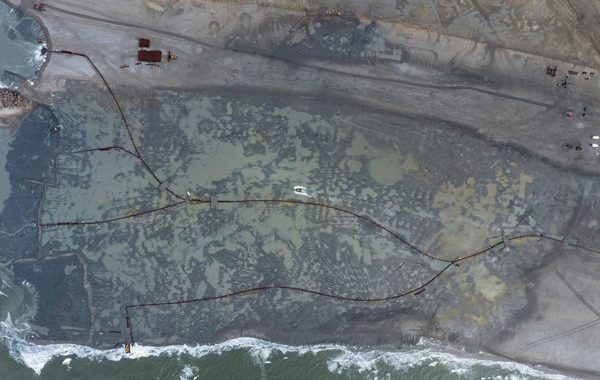 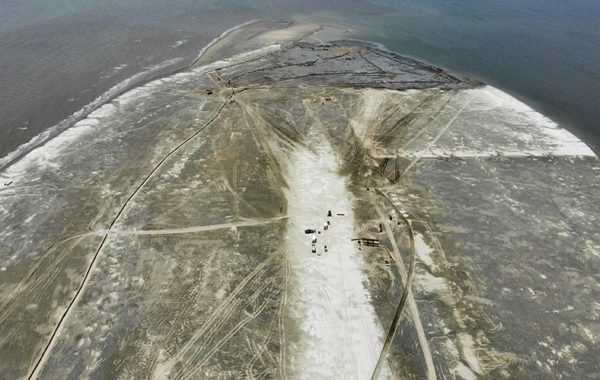 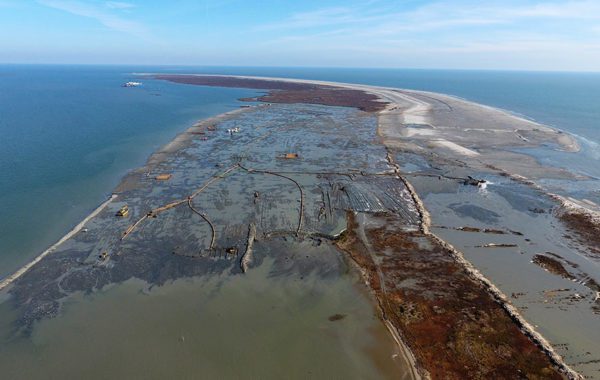 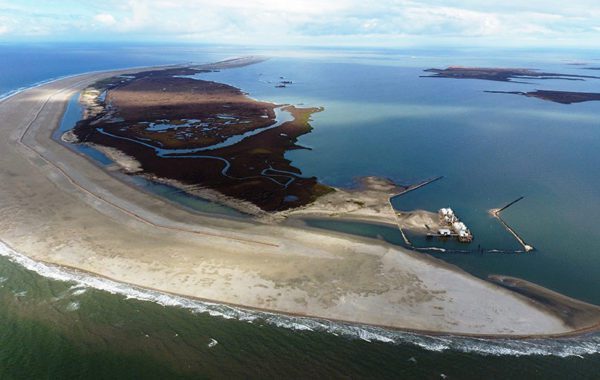