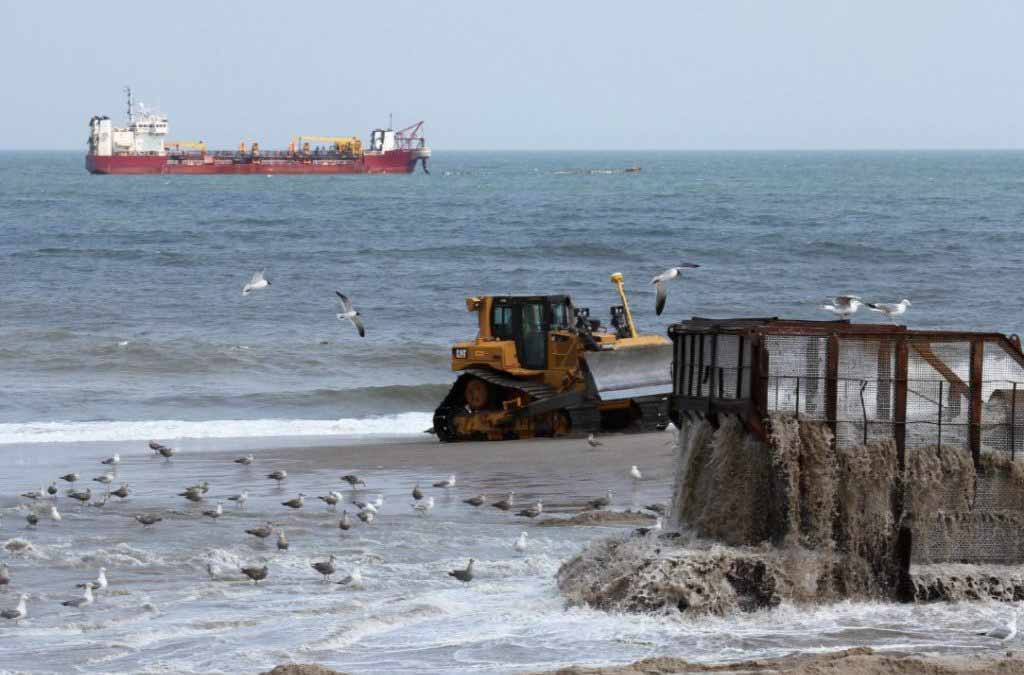 Great Lakes Dredge and Dock Company is about to begin beach nourishment project for the City of Rehoboth Beach, according to the Department of Natural Resources and Environmental Control.

As reported, DNREC expects that GLDD will start pumping sand this week along the north end of Rehoboth Beach.

Sand pumping operations by the project contractor will coincide with planned temporary closures of sections of the beach to ensure public safety. The first closure area is near the Deauville Beach parking lot, DNREC reported.

GLDD is operating on the contract managed by USACE, which provided 65 percent of the project’s $7.2 million in funding. DNREC, as the non-federal partner for the project, provided 35 percent of the funds required for completing the nourishment project.

The contract calls for dredging 409,000 cubic yards of sand from an offshore borrow site. The sand will be pumped through a series of pipes and placed on the beaches in Rehoboth Beach and in Dewey Beach.

Estimated completion for the nourishment project is 20 days in Rehoboth Beach followed by 25 days in Dewey Beach.