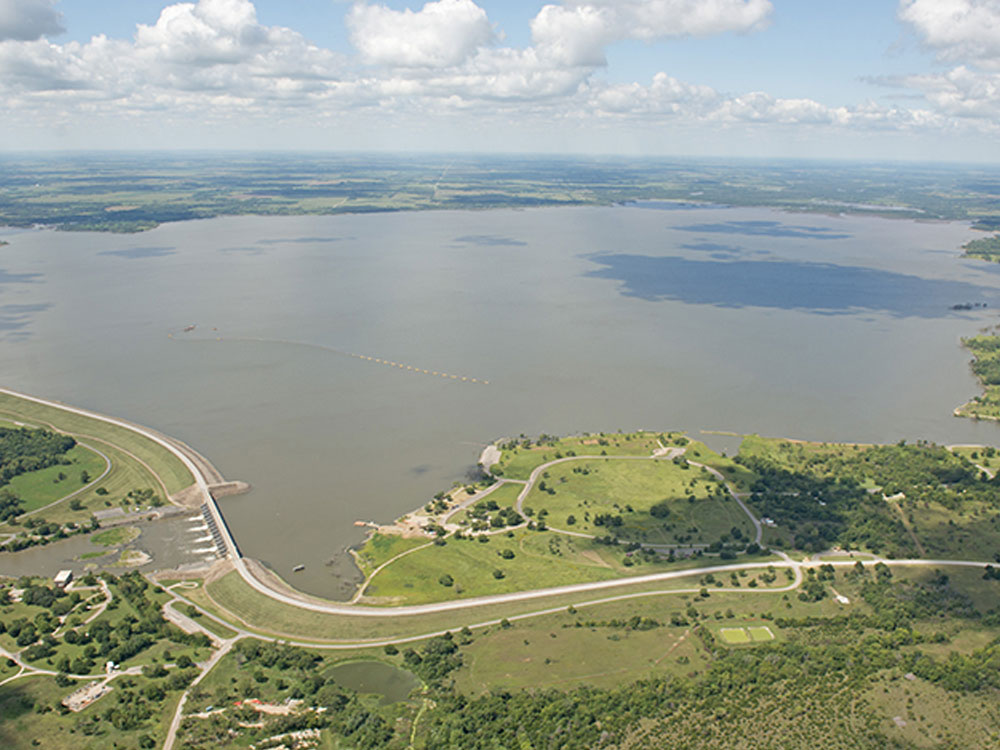 The design and build of the John Redmond Dredging Project, the first contract in the United States executed for a state government to dredge on federal property, involved the hydraulic dredging of 3 million cubic yards of material from the John Redmond Reservoir near Burlington, Kansas. 100% of the dredge material was beneficially reused by excavating and pumping it through six miles of pipeline placed over three existing gas pipelines, as well as one river and five road crossings, to reach the contractor-provided Confined Disposal Facilities (CDF). The CDFs, which are planned to be returned to native grasslands for agricultural use as well as wildlife habitat area use, included the design and construction of 41,350 lineal feet of dike, using 775,000 cubic yards of compacted fill. GLDD was awarded the Western Dredging Association’s (WEDA) 2017 Annual Safety Excellence Award for a Dredging Project for its work at John Redmond. 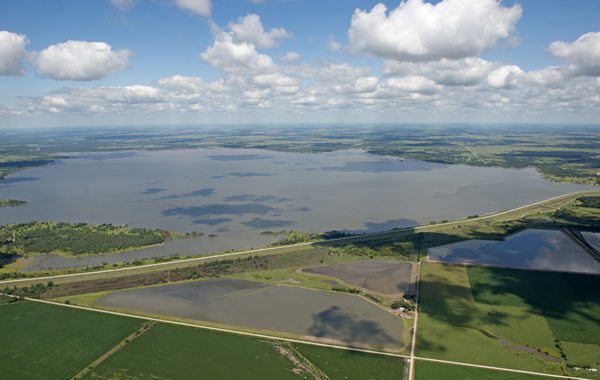 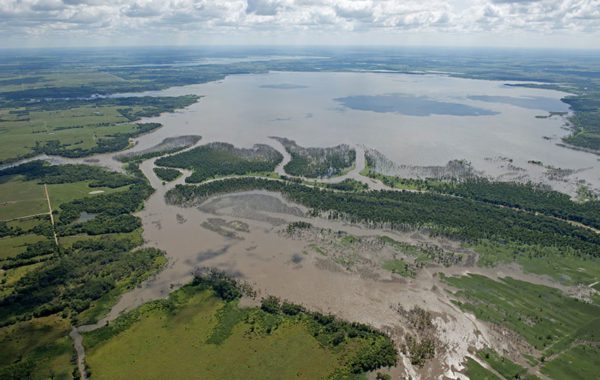 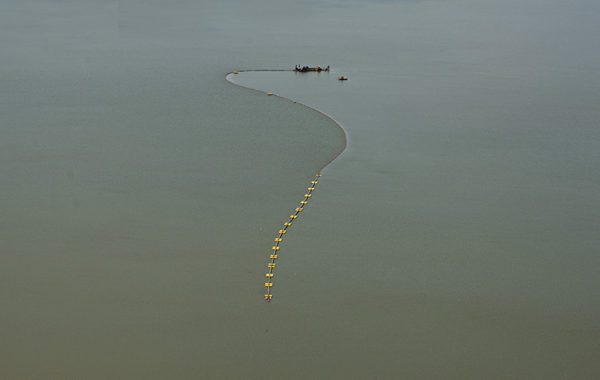