Deepening the Port of Jacksonville to 47 feet allows the next generation of larger cargo vessels to call on the port, which in turn leads to lower transportation costs for goods moving in and out of the region. It also serves as an economic driver for Florida and the southeastern United States. GLDD partnered with the Corps and the Jacksonville Port Authority, or JAXPORT, to deepen 13 miles of the St. John’s River from the Atlantic Ocean to just west of Dames Point. The project required nearly 18 million cubic yards of soil to be dredged and placed in the newly constructed Ocean Dredge Material Disposal Site. Over multiple contracts, GLDD utilized trailing suction hopper dredges, clamshell and backhoe dredges, and cutter suction dredges. In lieu of drilling and blasting, GLDD chose to pretreat rock using large cutter suction dredges to cut rock formations and reduce potential harm to protected and endangered species inhabiting the river. Compared to traditional cutter suction dredging, this technique reduced turbidity levels and added an environmental benefit to the project. 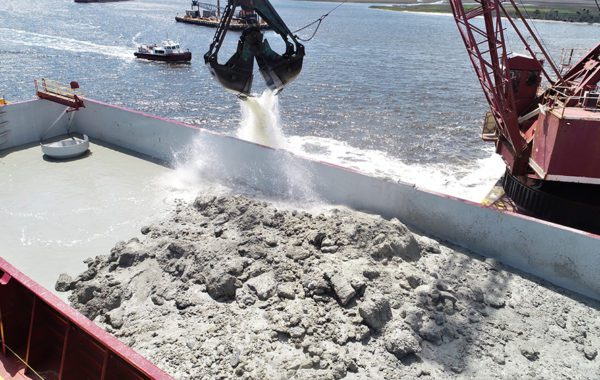 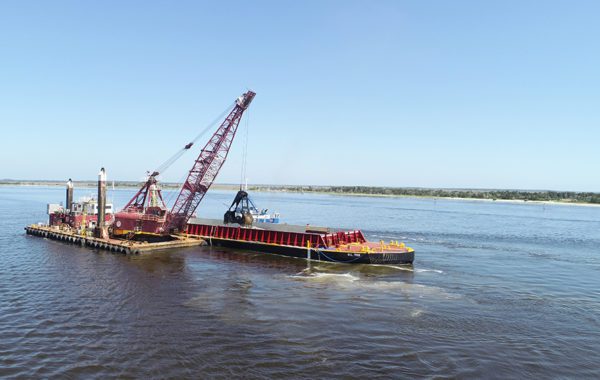 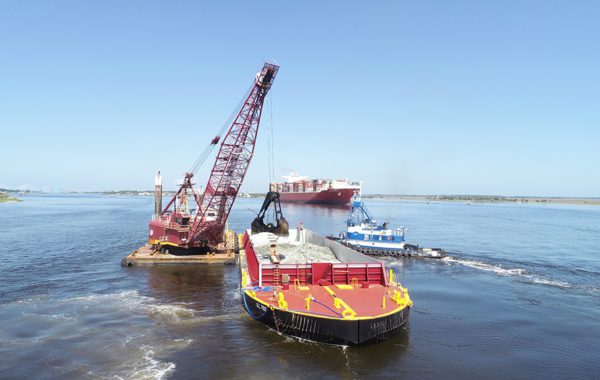 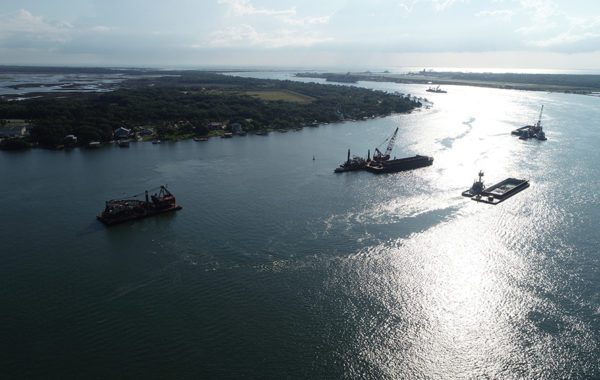 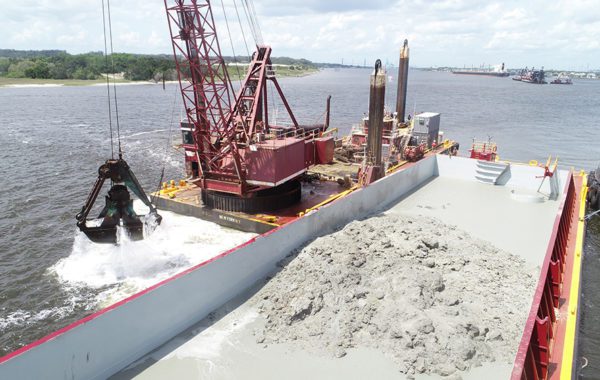 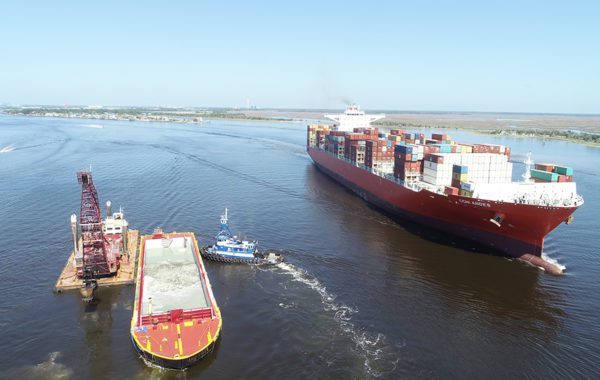 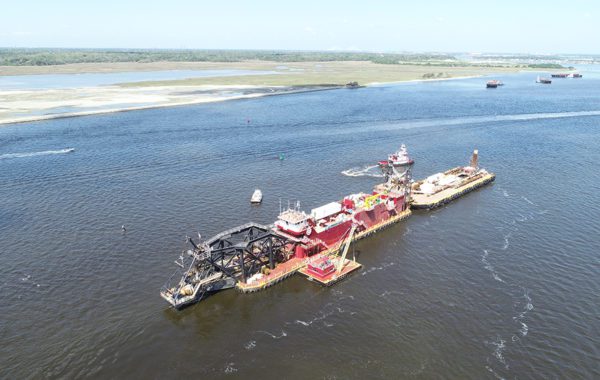 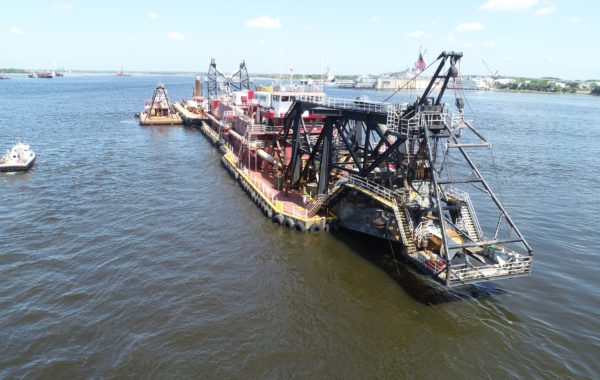 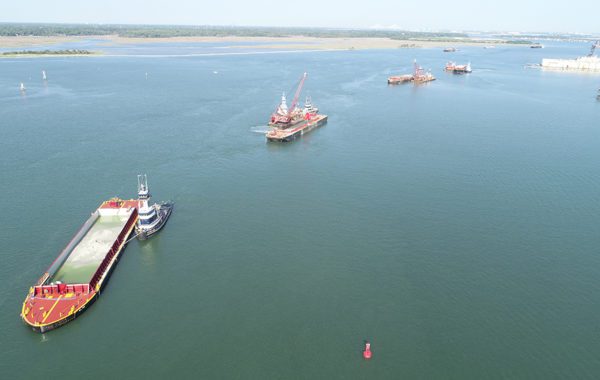 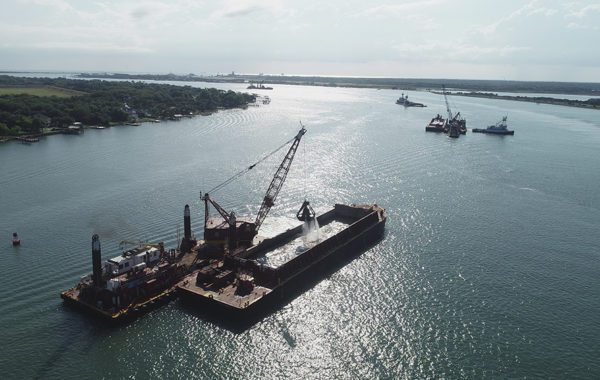 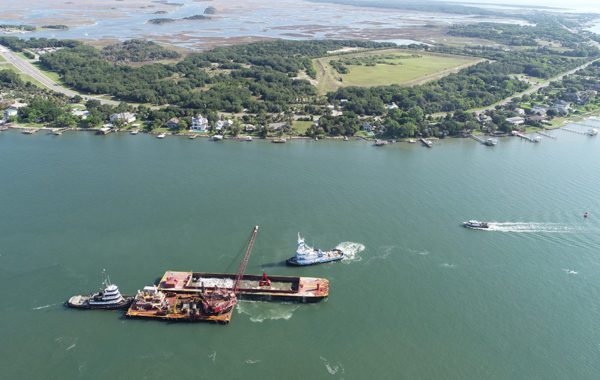 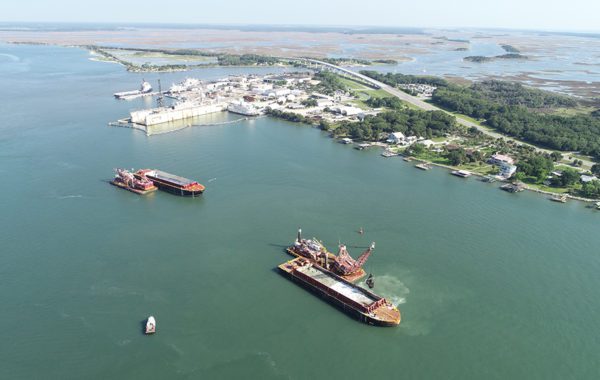 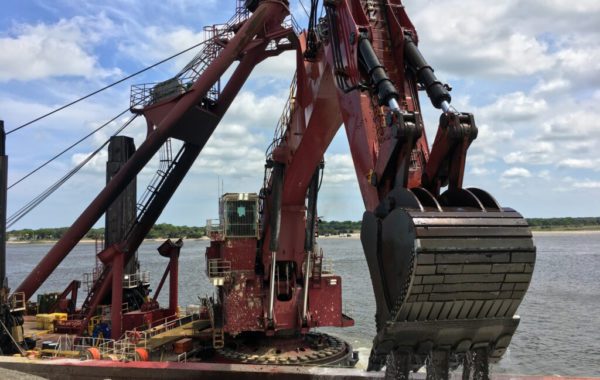 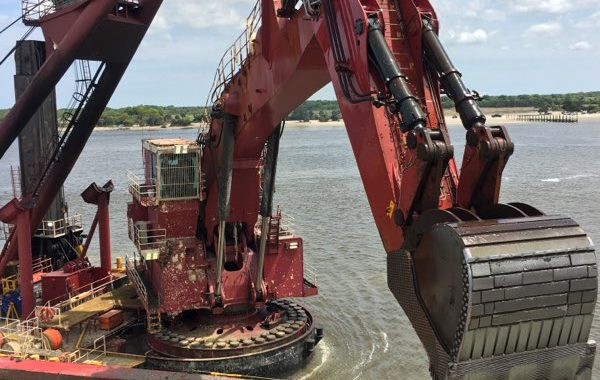 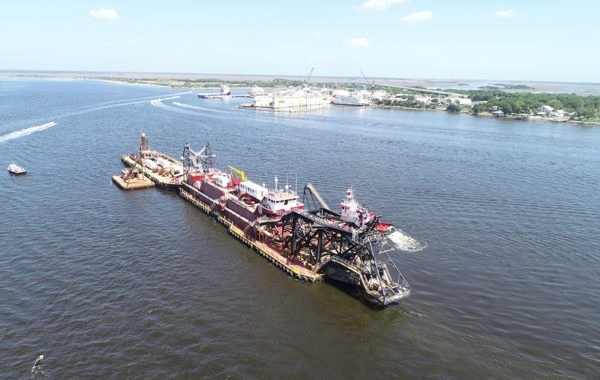 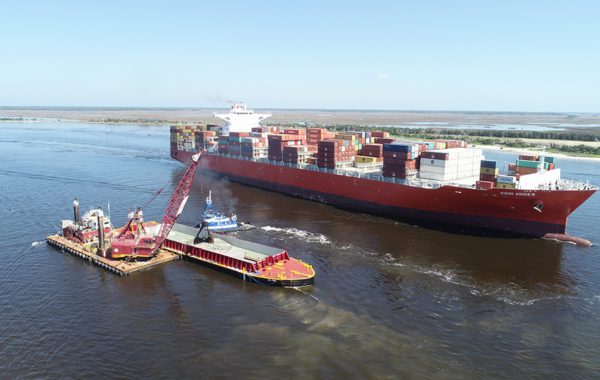