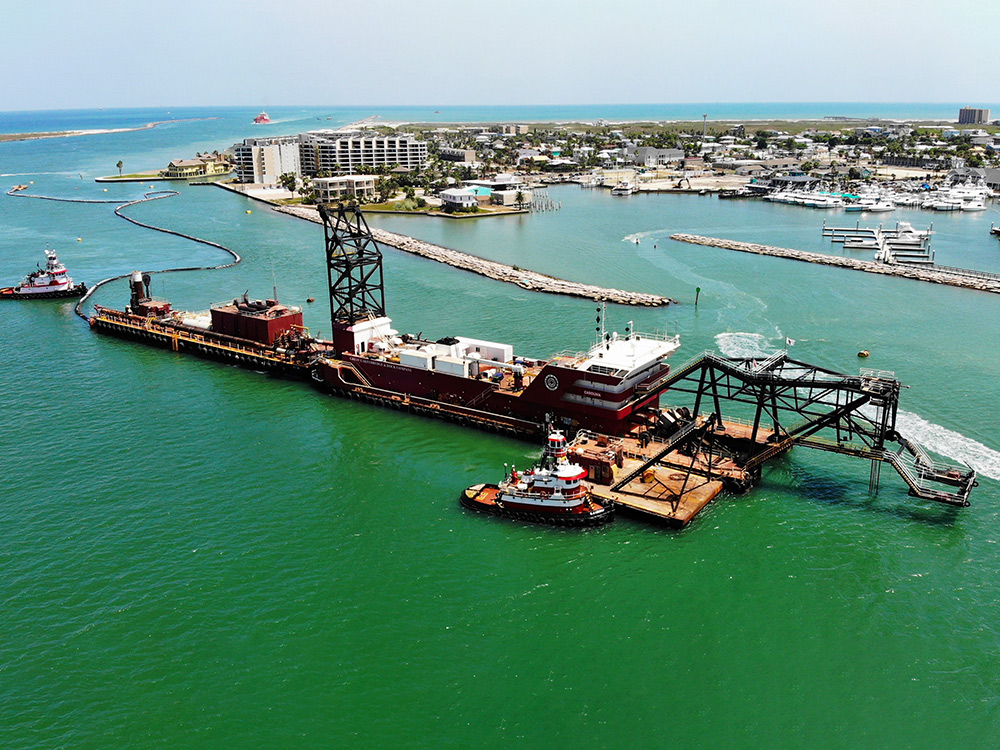 This four-phase project widens 36 miles of the channel between the Gulf of Mexico near Port Aransas and the Port of Corpus Christi to 530 feet and increases its depth from 47 feet to 54 feet. The new channel will allow for two-way traffic and deep-draft vessels, including Very Large Crude Carrier (VLCC) ships, resulting in a safer navigation and increased efficiency. GLDD was contracted by the Corps for two phases of the project. The first phase, which was successfully completed in early 2020, dredged very dense sand and clay from the entrance channel from Harbor Island to the extended outer channel limit in the Gulf of Mexico and placed the materials into designated open-Gulf locations to create a nearshore berm as a shoreline protection feature. Trailing-suction hopper dredges Ellis Island and Terrapin Island, along with the cutter suction dredge Carolina, were used for this challenging project. In November of 2021, GLDD began dredging the project’s third phase, improving the Upper Bay Reach of the channel, stretching across the Corpus Christi Bay and continuing into the Inner Harbor. The dredged materials are placed into designated open-bay and contained upland sites. The combined efforts of multiple cutter suction dredges will be used to ensure an on-time project completion in 2023. 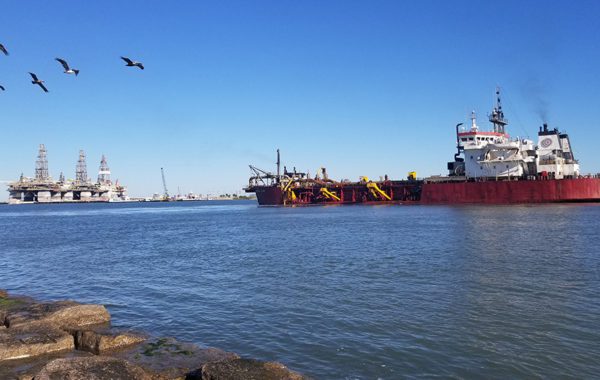 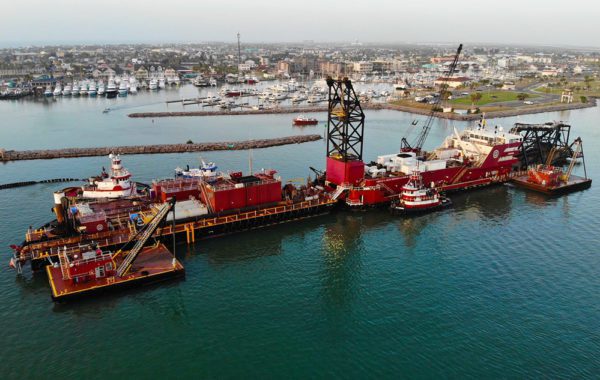 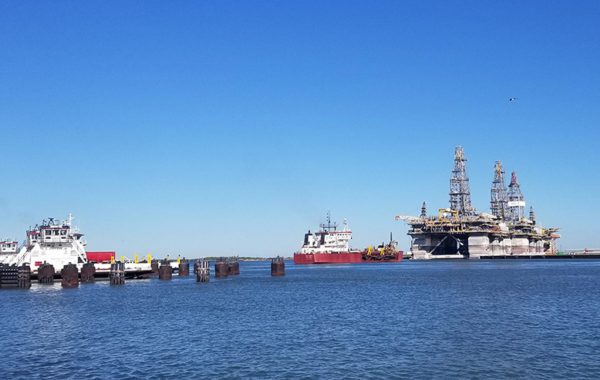