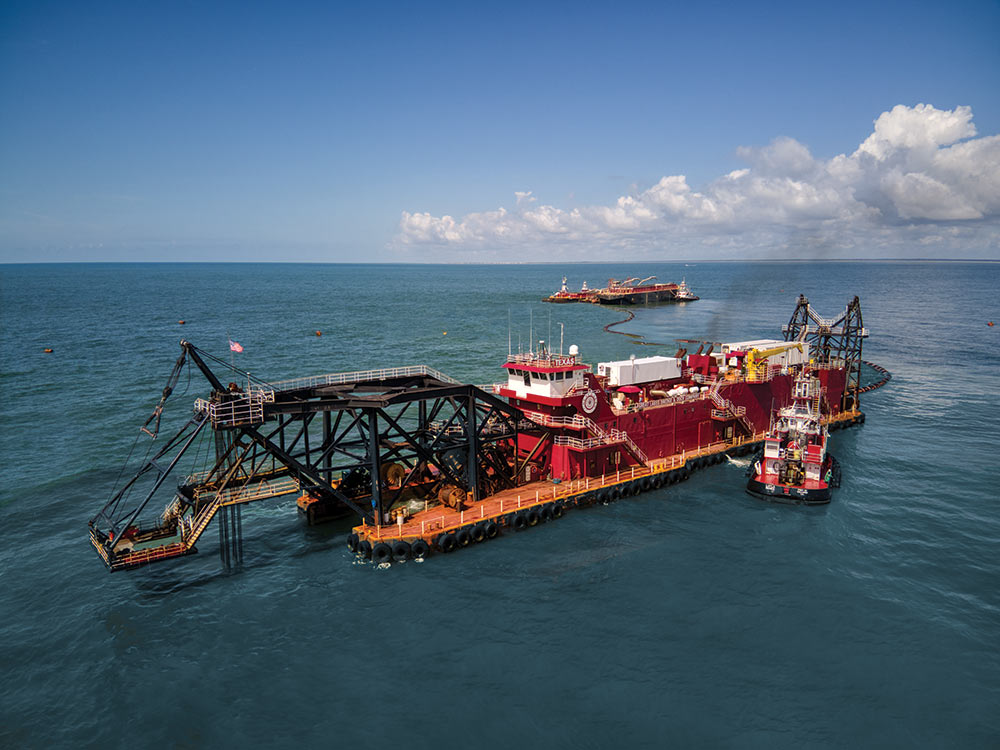 The five-phase project to deepen the Port of Charleston to a guaranteed depth of 52 feet allows the largest container ships in the world to call on the Port of Charleston without any tide restriction. GLDD executed three of the five phases, deepening 24 miles of federal channel, with 22 miles of the work taking place in the challenging offshore entrance channel. GLDD constructed new berths and built a turning basin at the new Hugh K. Leatherman Terminal, the first terminal to open in the U.S. in more than a decade and a key portion of the project. GLDD ensured the on-time opening in 2021, which allowed commercial traffic to call on the port during a critical time for the nation’s supply chain. In addition, GLDD utilized the harder rock material it dredged and performed precision placement to construct 9 miles of underwater containment berm for Charleston’s Ocean Dredged Material Disposal Site (ODMDS) and nine Offshore Beneficial-Use Reefs to provide a new environmental habitat for marine life.

GLDD utilized 13 dredges, including hydraulic, mechanical, and hopper dredges, to complete its work at the Port of Charleston. Over the four-year construction period, GLDD devoted more than one million man hours and dredged more than 30 million cubic yards of material from the channel. The work, which included the largest dredging contract ever released by the U.S. Army Corps of Engineers, exemplified a successful partnership among GLDD, the Corps, the South Carolina Ports Authority, and many other project stakeholders. 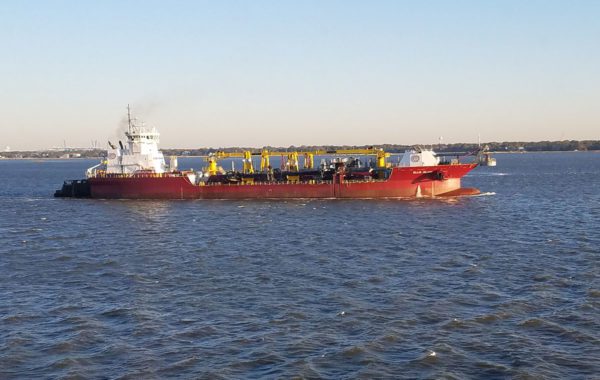 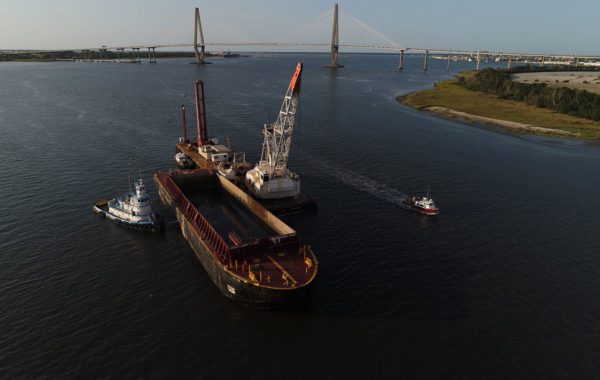 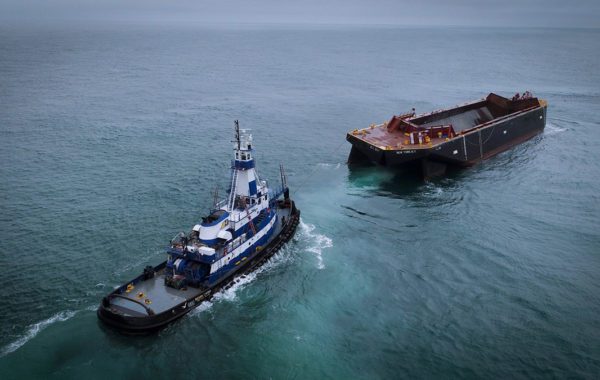 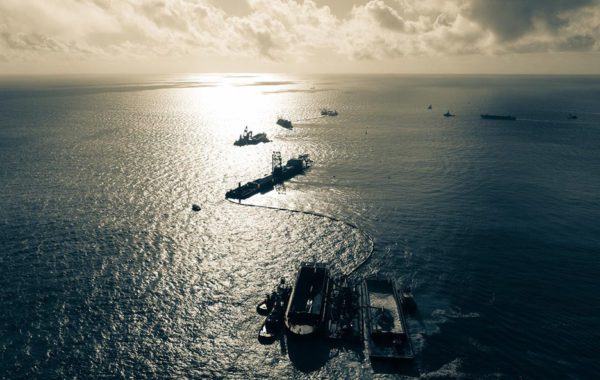 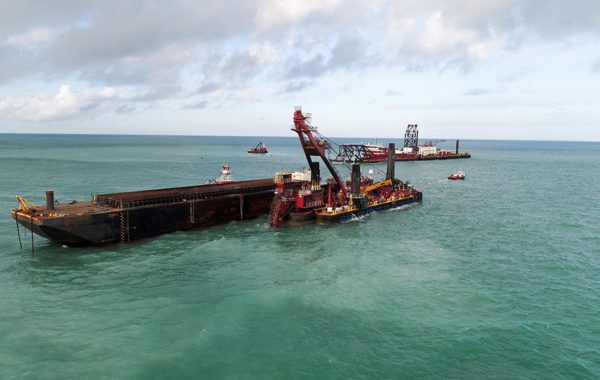 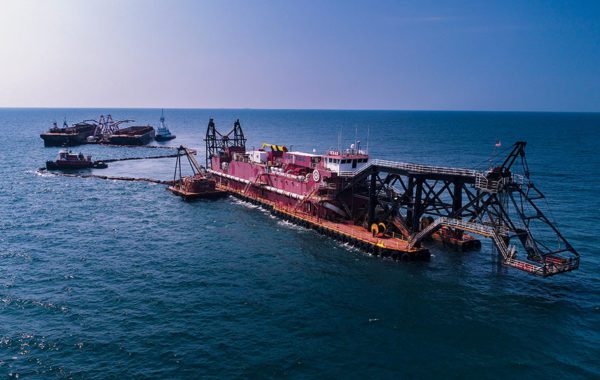 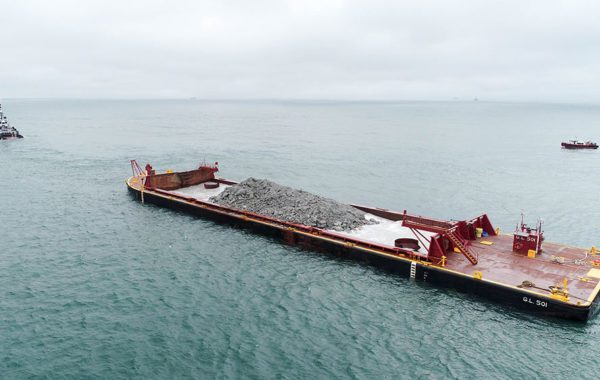 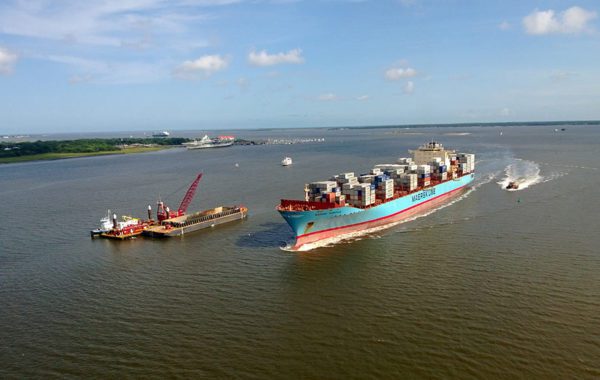 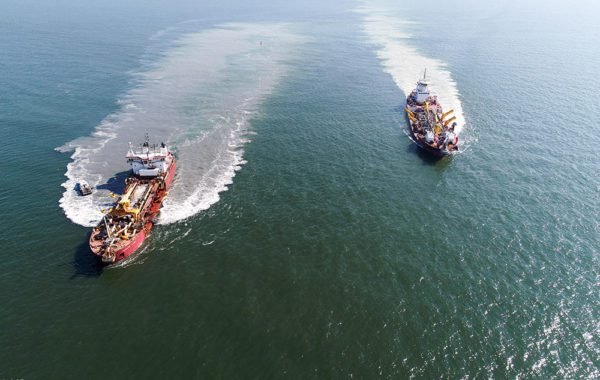