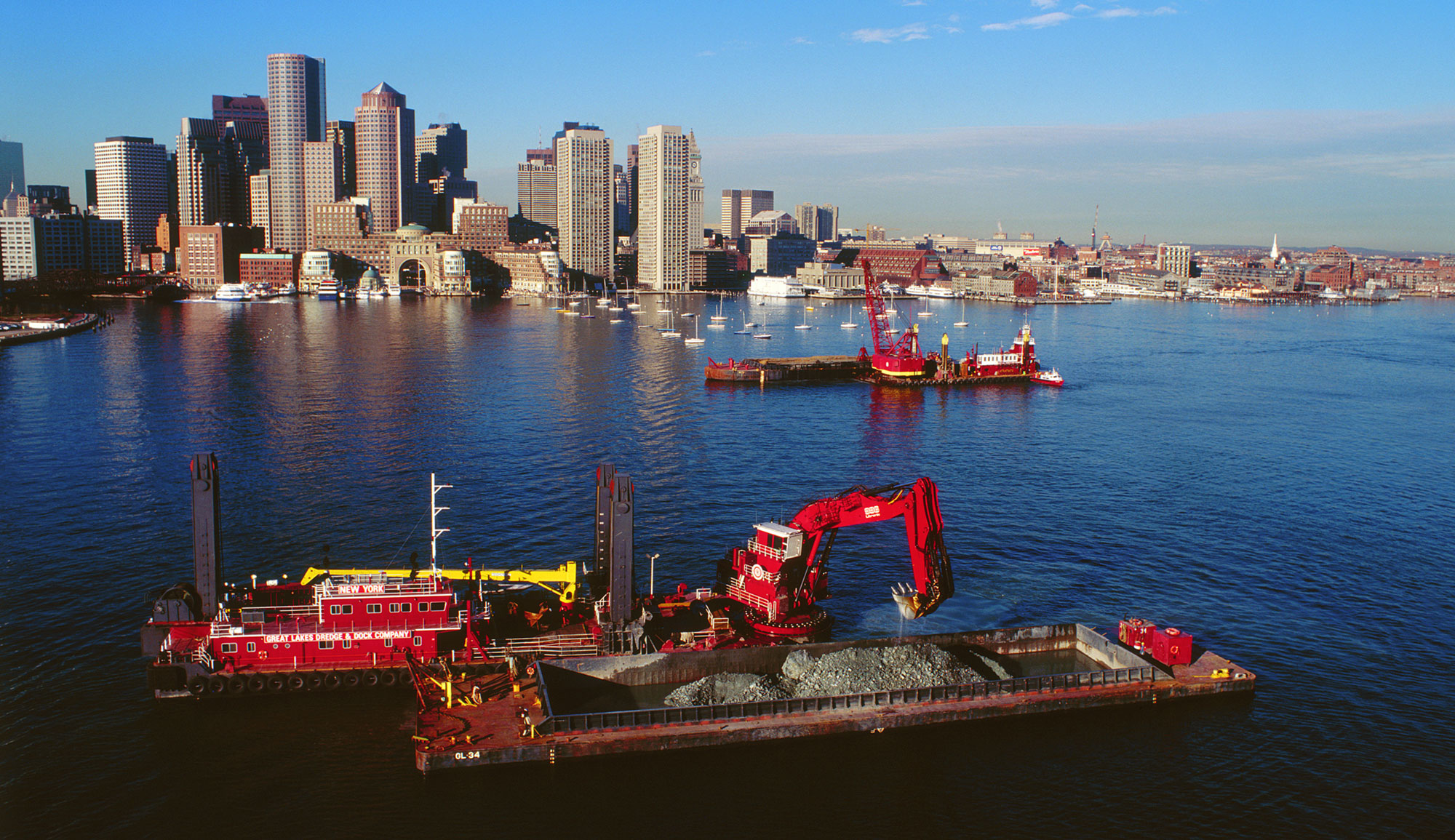 Commencing in 2016 and completed in 2022, GLDD partnered with the New England District of the Corps of Engineers and the Massachusetts Port Authority to complete two phases of the Boston Harbor Navigation Improvement Project. These projects consisted of maintenance dredging with in-harbor CAD Cell creation and disposal of 805,000 cubic yards, through to the final phase of rock removal by blasting and hydraulic backhoe dredging of the remaining 500,000 cubic yards down to -51 feet throughout the entrance channels and berths, and -45 and -47 feet within the Inner Harbor channels.

GLDD completed the deepening project in May 2022, allowing much larger ships to call on the Port of Boston, New England’s deepest port, allowing the deepest draft container ships to access the channels and berths, and the New England region benefiting much sooner than expected. GLDD’s diverse fleet of Drillboat, Clamshell dredges, and Hydraulic Backhoe dredges allowed the final phase to be completed seven months early. 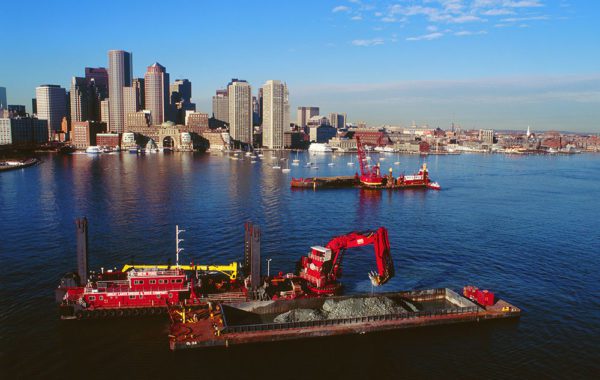 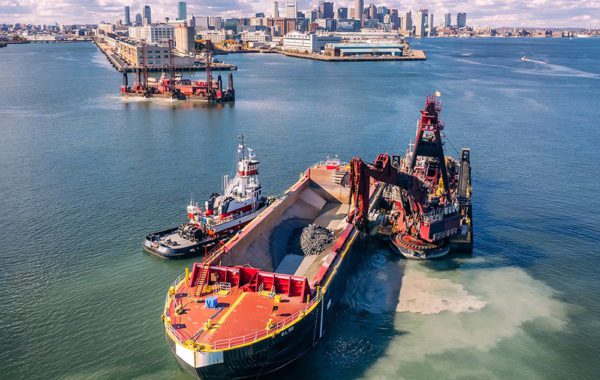 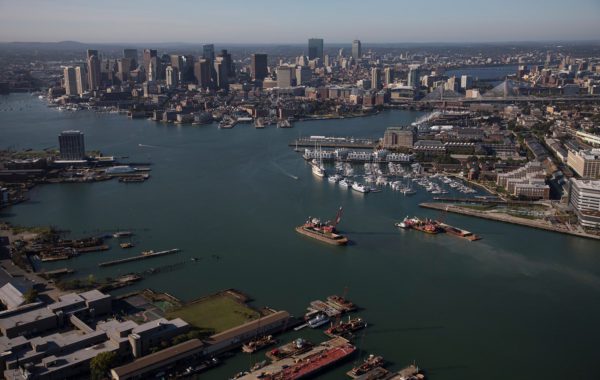